This week is a busy week of birthdays in my house as today is my big day (I am half way to 70) and 6 days ago was my daughters birthday. It has been a long time since I have had a proper party so I thought I would post the highlights from the Alice in Wonderland party that she had at the weekend.

Kyra was 12 last week and she always likes to have a party to celebrate her birthday, she actually starts planning the next party within weeks of the last one finishing! I loved the idea of having a tea party with sandwiches and cakes on stands and little teacups so we thought we would make it a bit like a mad hatters tea party. 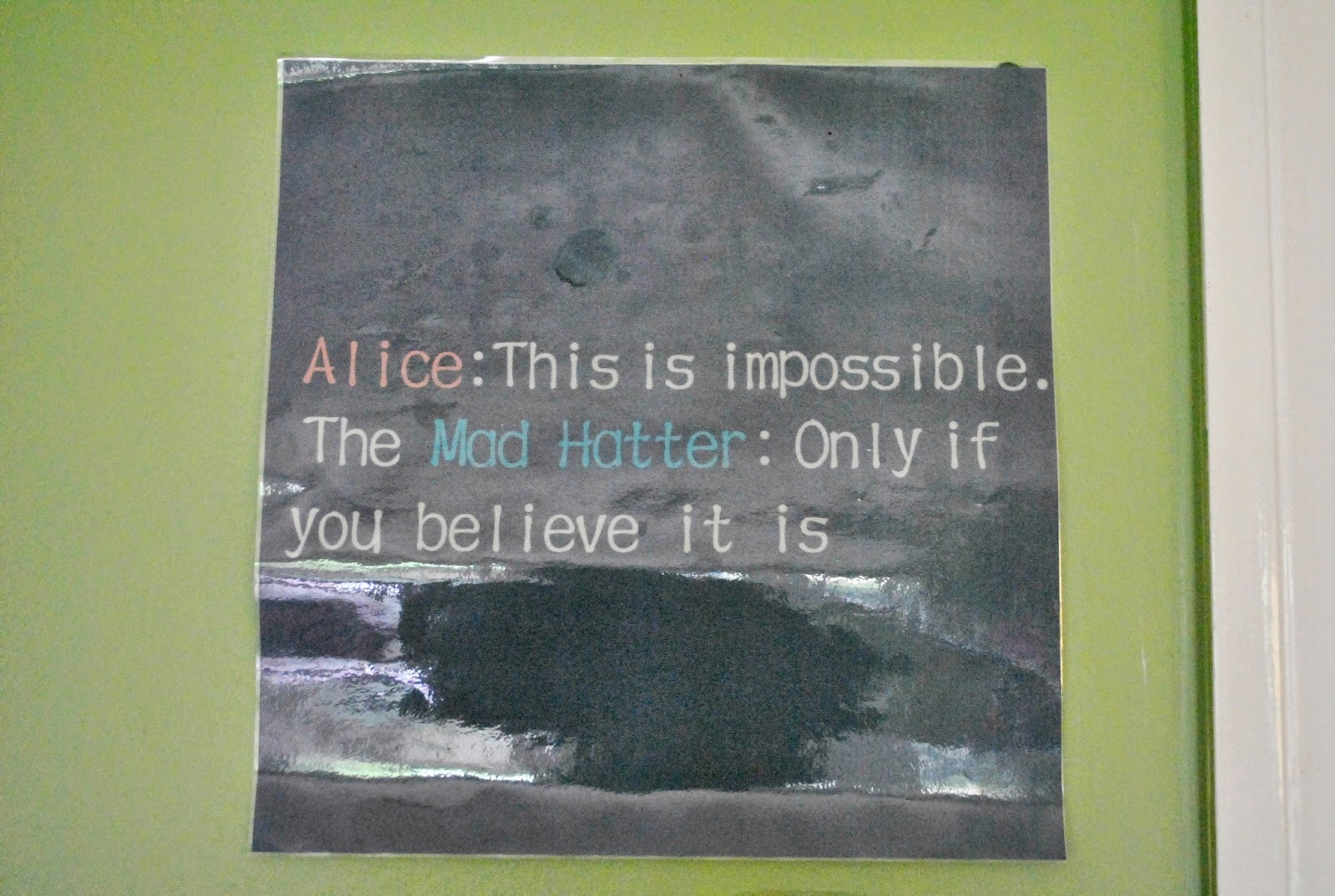 I used Amazon to find lots of little props for the party, I especially love the tiny milk bottles that we filled with milkshake and the plastic jars full of sweets (not sure if the mad hatter had pick'n'mix but we wanted it anyway!) complete with paper bags and weighing scales. 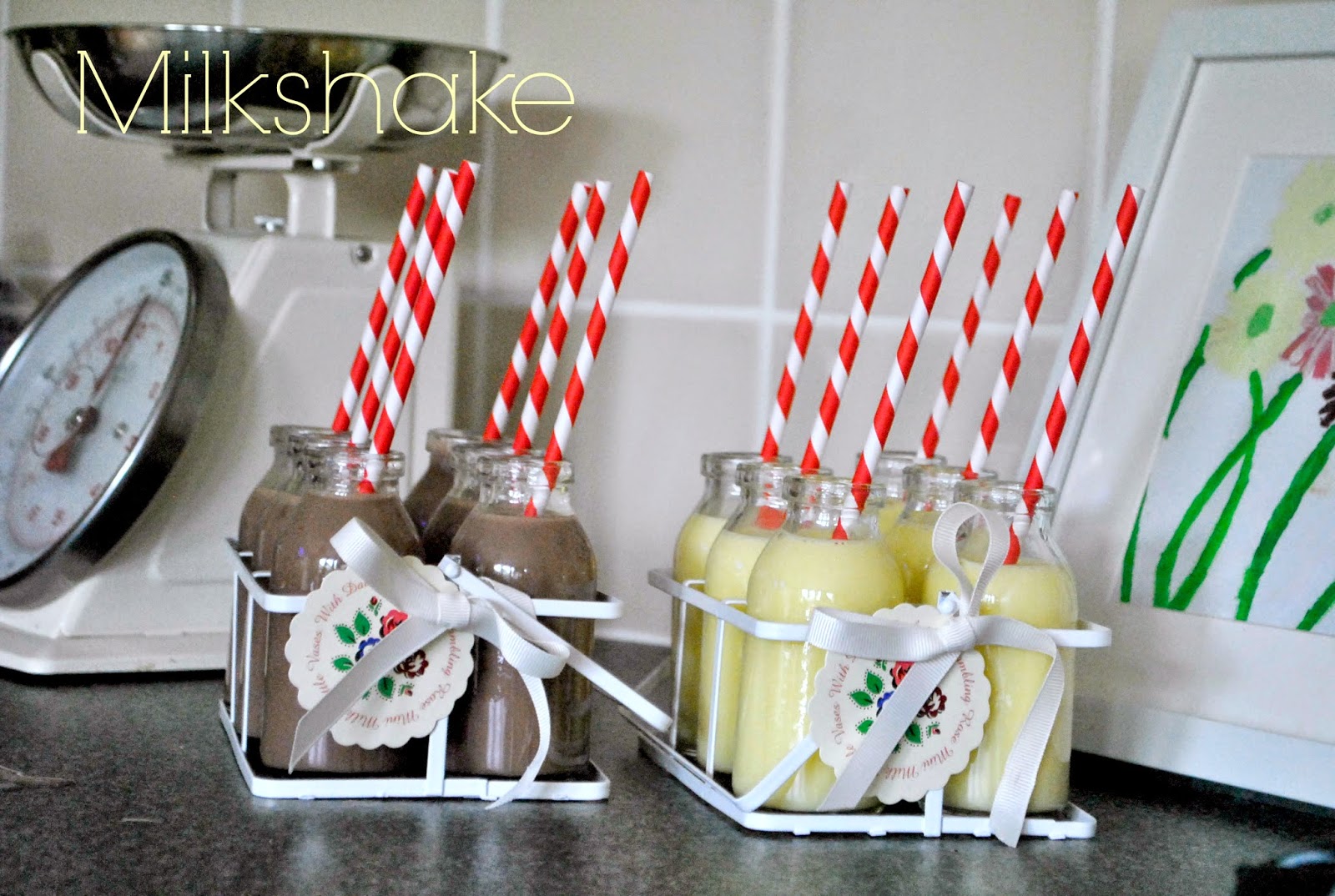 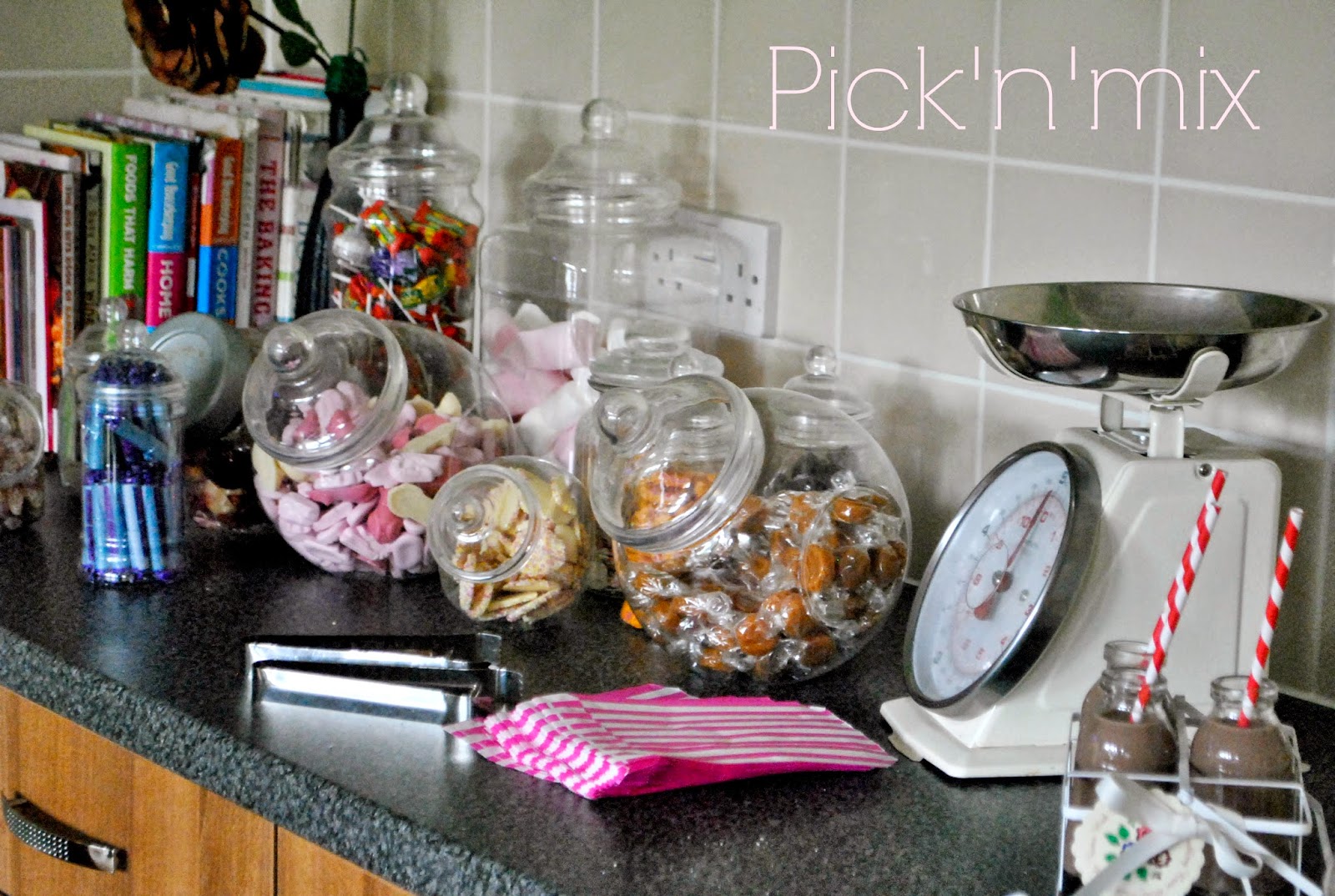 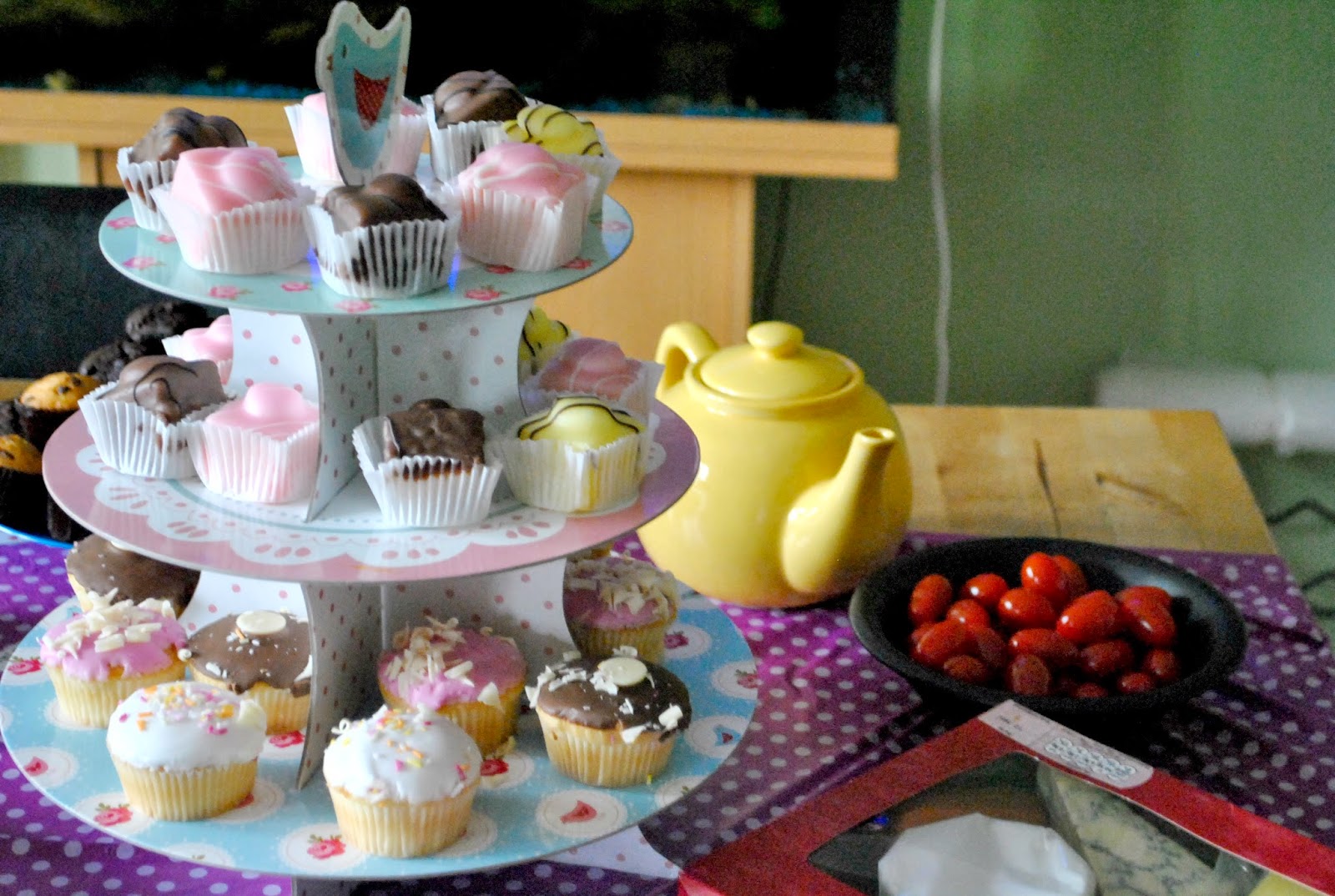 We didn't have as many decorations as I wanted but we did cover the table with playing cards and cups and saucers. The inflatable flamingos were meant to go in the garden along with the game of croquet, only it was pouring with rain! The girls were not worried though as they were busy gossipping, some of Kyra's friends are from primary school and she hasn't actually seen them for 6 months so it was lovely for them to be able to catch up.

The party bags matched the sweet bags but as they were quite plain we put out a craft table for the girls to decorate their own bag before filling it. This didn't actually happen as they were too busy taking part in a talent contest and all I could hear coming from the kitchen were the lyrics to 'Do you want to build a snowman?' Yes, I should of known it would turn into a Frozen party eventually! 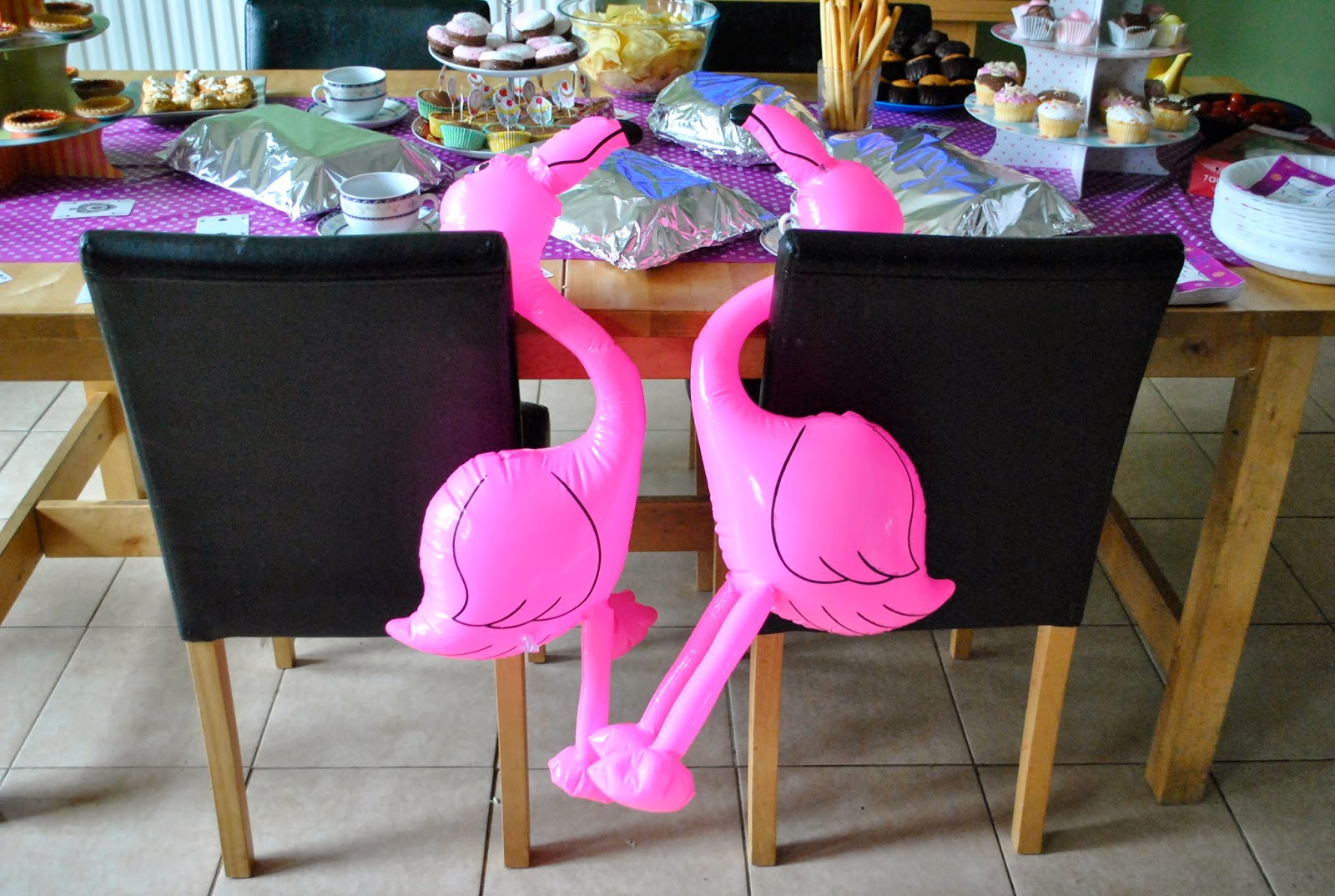 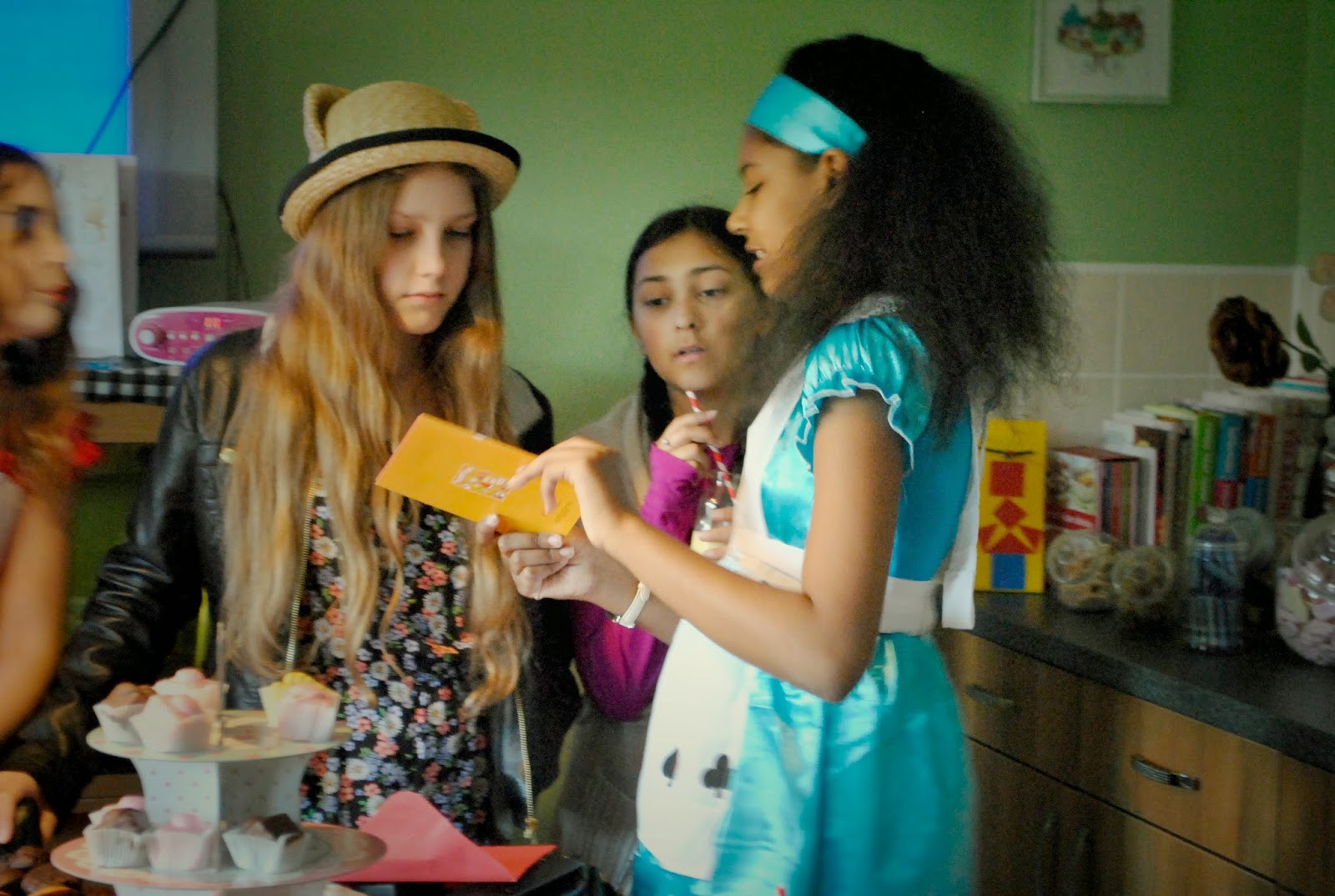 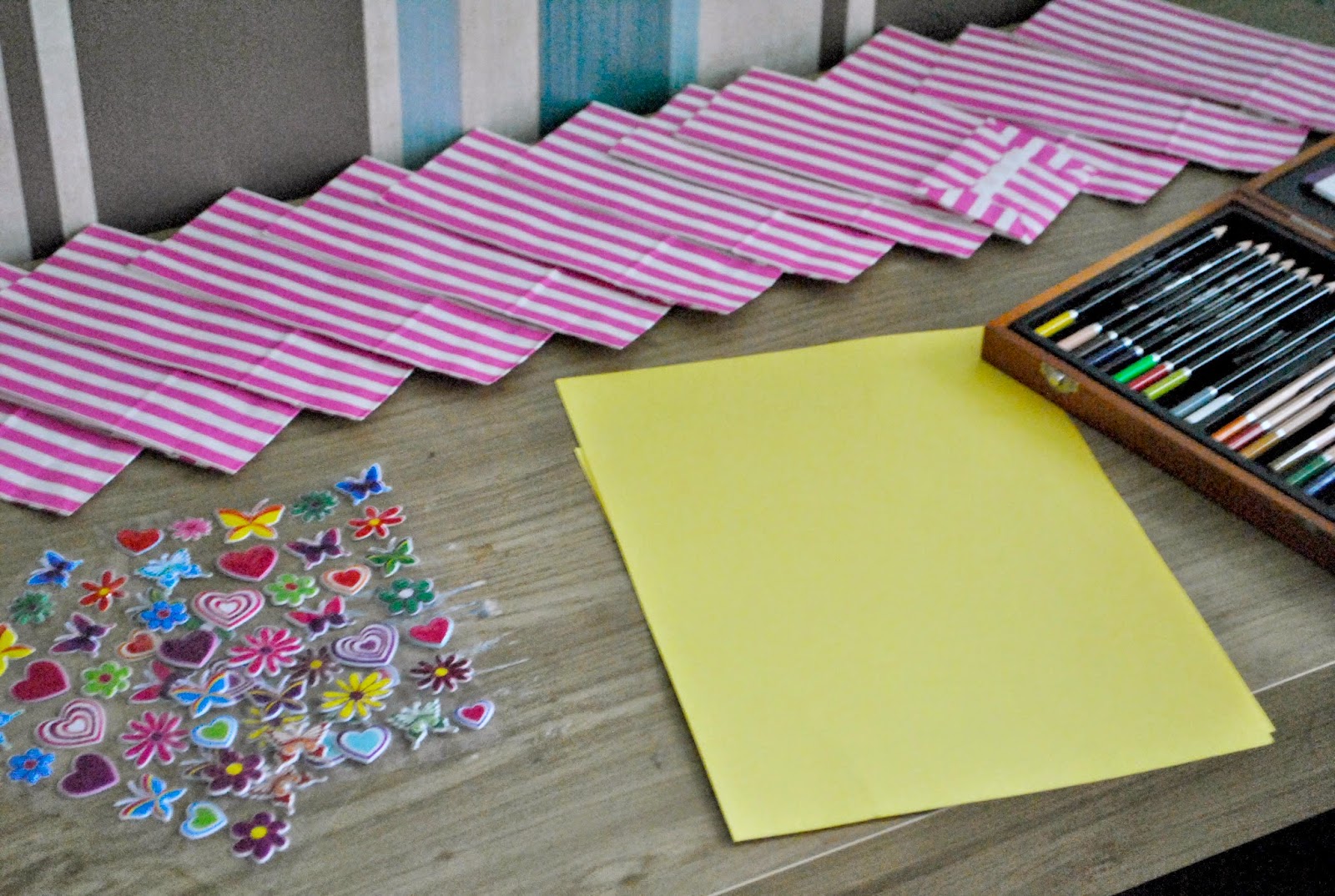 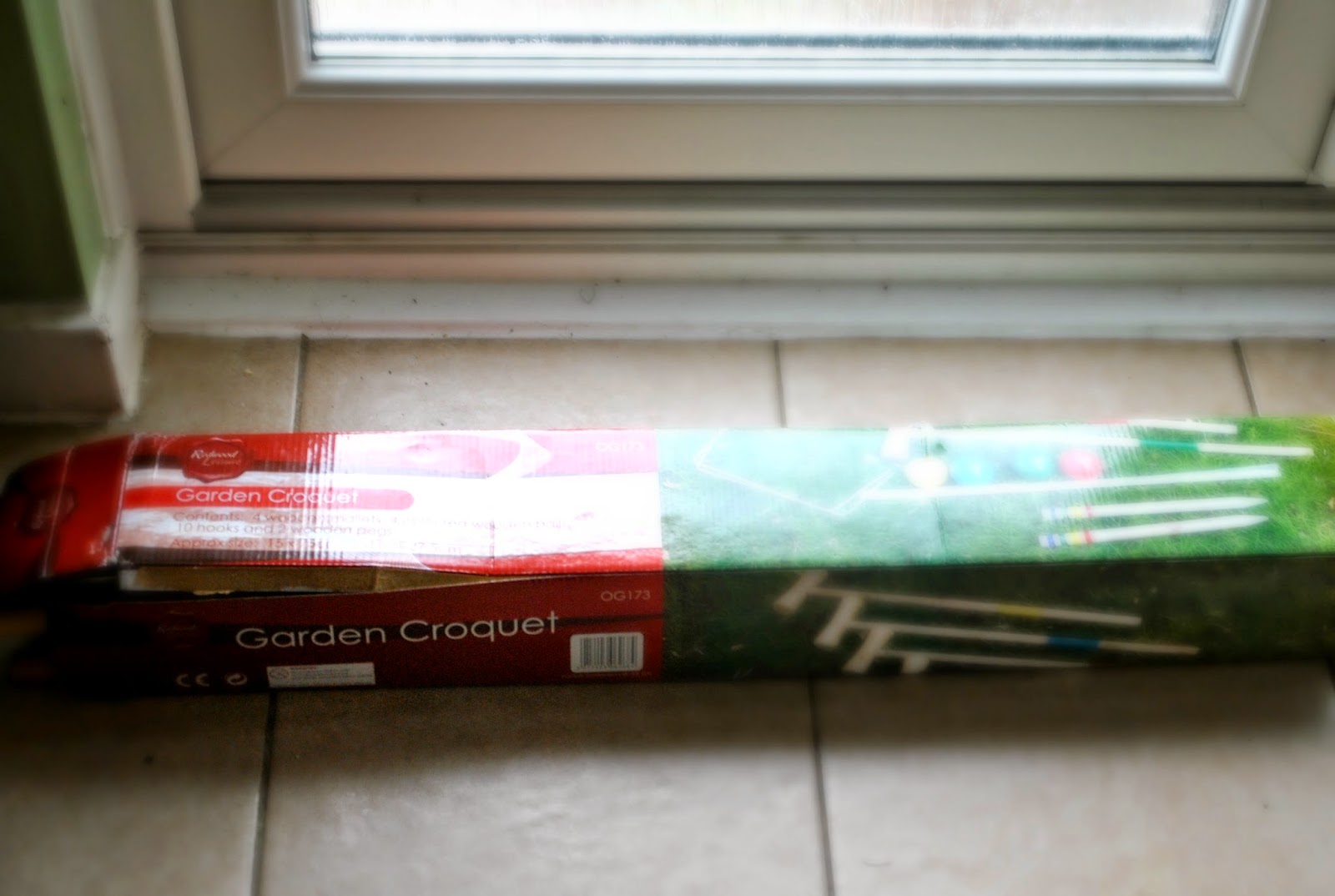 Kyra really loved the day and it was great to see so many of the girls dressing up as characters from Alice in wonderland.
I hope she doesn't have anything too extravagant planned for next year as I also have a sweet 16th and a big 18th to contend with!! 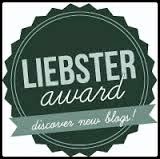